PREVIEW CLIPS: The new CD is $20 plus $5 shipping per item (ie 2 CD’s = $10 shipping, 3 CD’s = $15 shipping etc). All amounts listed here for pre-orders are in New Zealand dollars. Be sure to include your shipping info (double check you haven’t made a typo) and indicate in the notes section […] 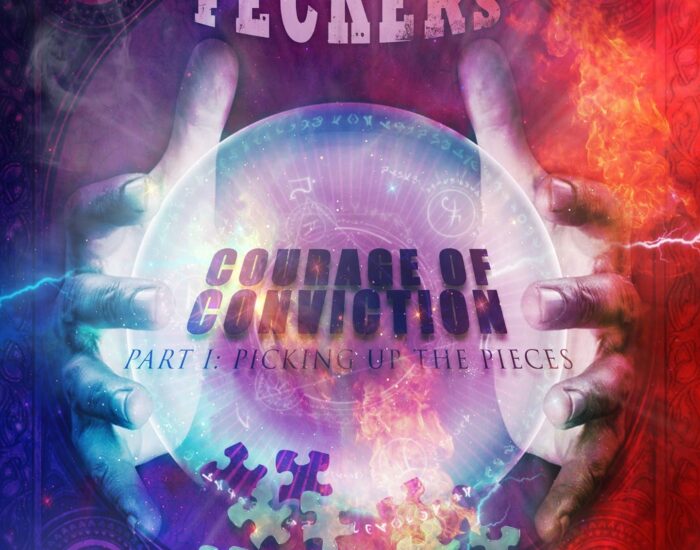 In October, Richard and Chris managed to get together in Melbourne and Brisbane…great fun was had, it was a huge in person reunion that saw the taking in of some massive Cheap Trick concerts the guys also got to spend some time with Cheap Trick themselves, which was something special. During that same week Vocals/Backing […]