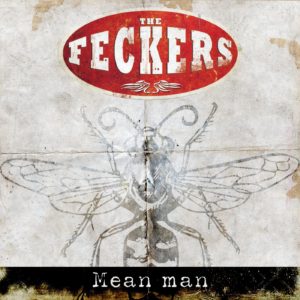 Written by Steve Edward Duren, this song originally appears on the W.A.S.P. album “The Headless Children” from 1989. That is a killer song and album, so make sure you check it out and go buy it you bastards!!