All prices in Australian Dollars. Make your selections and when you’re done, the shopping cart will appear at the bottom right!! Spend $50 and shipping is on us. 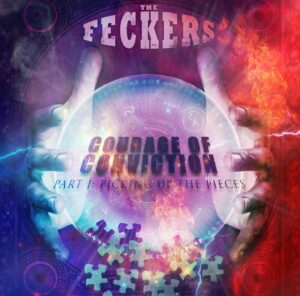 After making the best we could of what was a crappy year for everyone, we ended up with another album (and the next couple after this one are well underway also!!). Pre-orders are open now, and discs have arrived, so you should receive it before release day if you order now!!

Welcome back to Feckerville!! The second full length album featuring some of the folks you met last time around as well as some new participants joining Richard and Chris on these 13 songs. 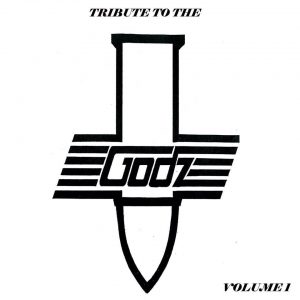 A tribute to THE GODS Volume 1 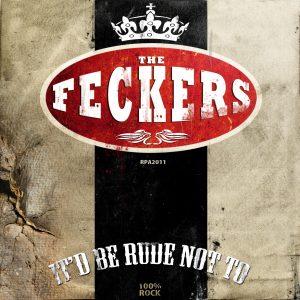 The first full length album featuring a huge lineup of friends and family of Richard and Chris from all around the world creating “a worldwide union in rock”. 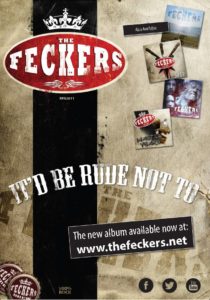 “It’d Be Rude Not To” Promo Poster

Official A3 Promo Poster featuring artwork by Dan Verkys from 2013, with all of the digital single covers that were released at the time as well!!